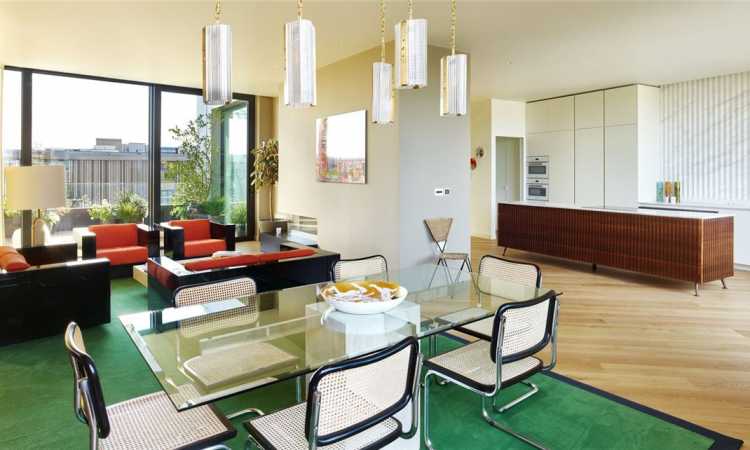 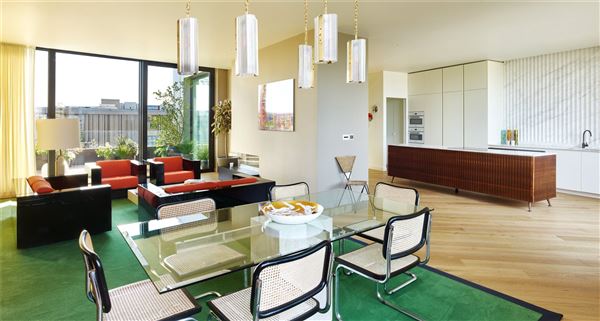 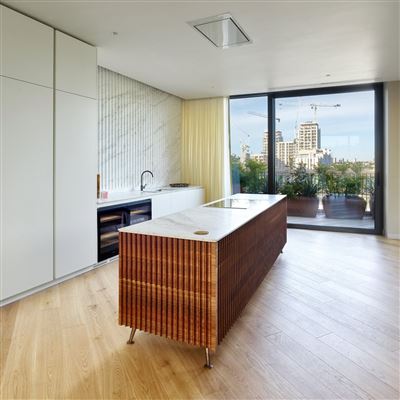 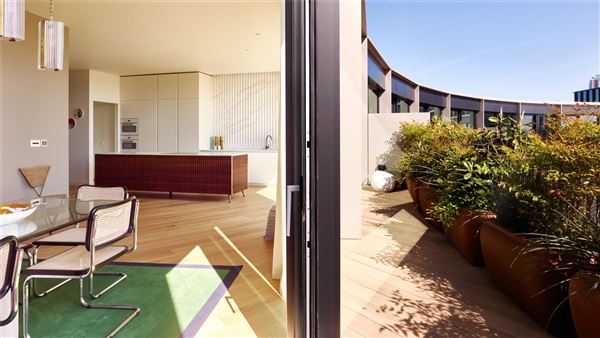 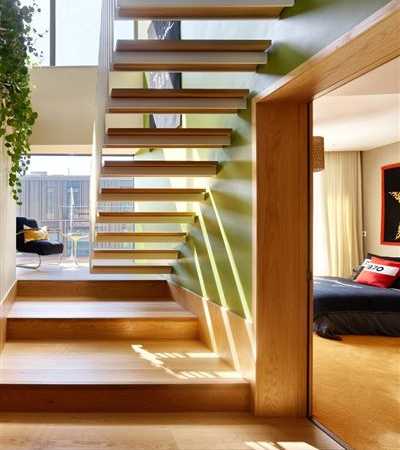 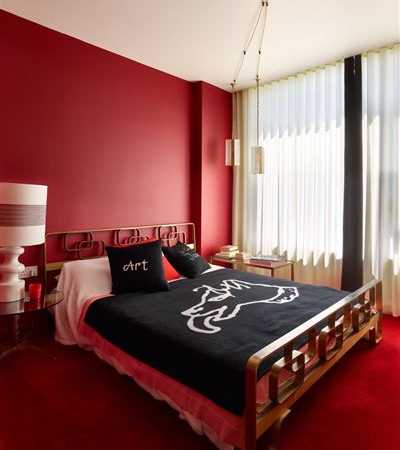 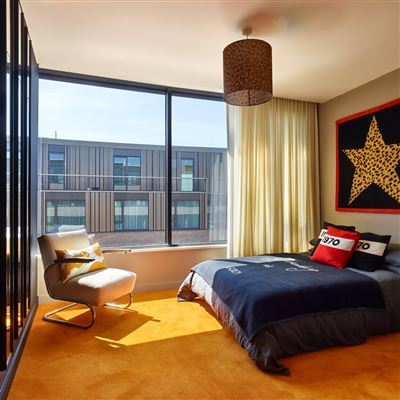 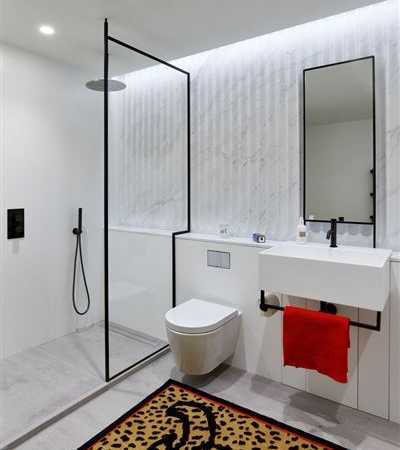 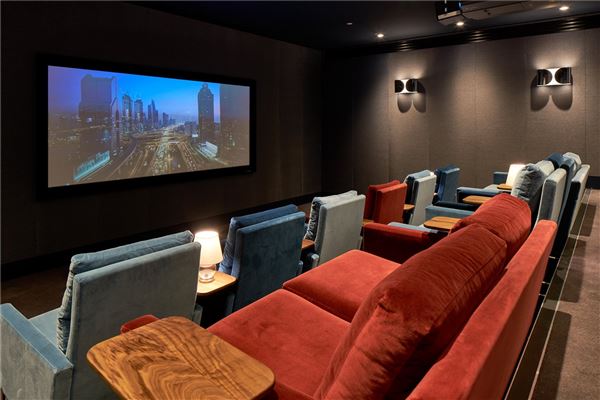 Fashion designer Bella Freud is synonymous with elegant West-London style. Her beautifully made, covetable clothing is informed by a passion for music, art and cinema, and the beguiling irreverence of rock n’ roll glamour.

Working with Maria Speake – co-founder of design and salvage mecca Retrouvius – Bella has applied her cool-girl chic to Helios 710, a penthouse in an historic Modernist building in West London.

Bella Freud and Maria Speake were invited to design Helios 710, a penthouse created by the architects Piercy & Company.

The apartment has been furnished with reclaimed mid-century pieces, alongside special edition rugs featured as carpets and wall hanging. The rugs are inspired by the text on Bella Freud’s signature sweaters and are made in collaboration with the Rug Company. Artworks include photographs from Lorena Lohr, sexy, colourful and subversive plates by Eliza Hopewell, and op-art prints by Jacob Wolff. 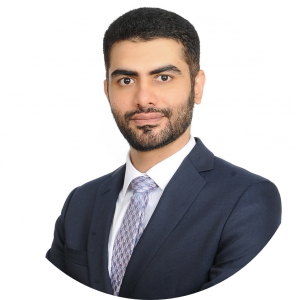